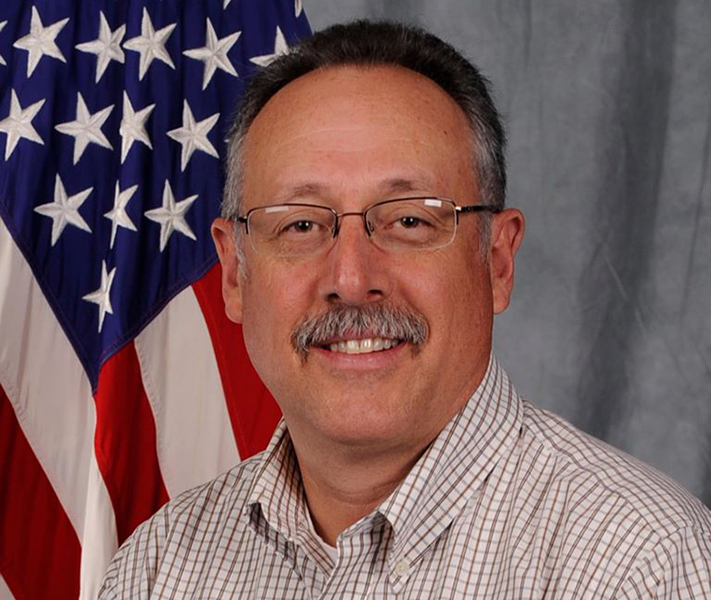 Each of us is called to share our story of how we have been “Blessed” to be a part of God’s Family.  According to Exodus 3:11, Moses asked God, “Who Am I?”  This was the very question I asked a pastor when he called me about delivering the message in a small community in central Alaska. In reality, I think my words were, “I think you have the wrong person.” This is a short introduction into the way my call to ministry started.

I was serving in the Air Force, stationed at Anchorage, Alaska. My family and I were worshiping at a congregation in Chugiak. We had been there for about four months when I received a phone call from the “Alaska Mission Committee” circuit pastor; he also worshiped in Chugiak when he was in town. I was at work when he called, and he left a message on the answering machine.  When I arrived home, my wife wanted me to hear the message.  I heard it and automatically thought the pastor had the wrong number.  After calling the pastor, and a brief conversation, I turned to my wife and said, “I guess we are going to Copper Center, Alaska to deliver the message.” This conversation took place on a Thursday evening and I delivered the message Sunday morning, the message of “Who Am I?” The next week the pastor said, “I heard you delivered a good message…how would you like to become a Lay Minister?”

I began my studies, through Concordia University-Portland, shortly after that and obtained my certification June 1999.  I, along with one other individual, became the first Licensed Lay Ministers in the Northwest District; today referred to as a Licensed Deacon.  I continued my studies and ministry as the Air Force transferred me from Alaska to Mississippi and then on to my final duty station in Valdosta, Georgia. I retired from the Air Force in 2004, and after a short time of living and working in Virginia, Carolyn and I moved to Idaho in 2005. Returning to the Northwest District was a “Blessing” sent by God as we could continue to serve in this calling.

I am humbled, and give God Glory, to have been able to serve Beautiful Savior for the past two years, 2017-2019, as we transitioned between pastors.  I now look forward to the growth of Beautiful Savior, under the direction of Pastor Dennis, and also to the growth of our spiritual partnership that is being formed in Christ.  Moral of this story, God knows you better than you know yourself. So if asked to serve and you say to yourself, “Who am I,” keep in mind that it’s God who is asking.

How will you respond?